WhyKev is an independent game development studio in Sweden that aims to bring polished and personal games that leave lasting memories for the players.

PaperKlay is a short and sweet 3D platformer where you unfold, open and rotate the paper environment in order to freely explore the cardboard world. Find different types of collectibles in order to upgrade your abilities, unlock sections of the levels and help characters on your adventure. Recover the lost eggs that were stolen by Rev, the big evil fox! 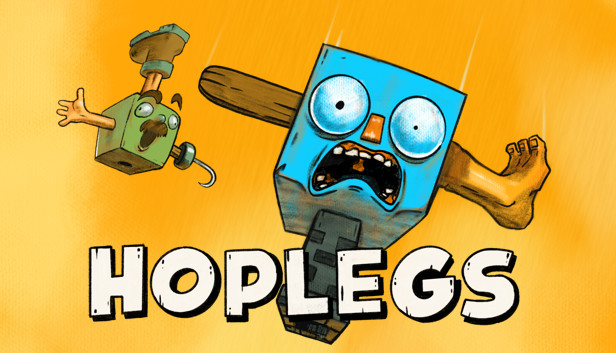 In Hoplegs you control a block with 4 legs to move around the level. Each button on your controller (or an assigned key on your keyboard) controls one of the 4 legs. Challenging - and fun!

Available on Steam and Nintendo Switch. 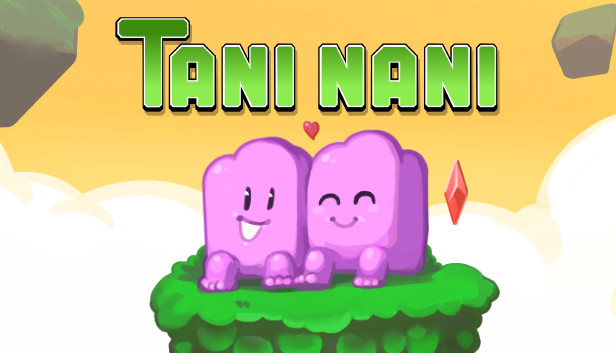 Explore a unique puzzle experience in your own pace. TaniNani is a puzzle game where you move parts of the level around to help the characters find the crystal and each other. 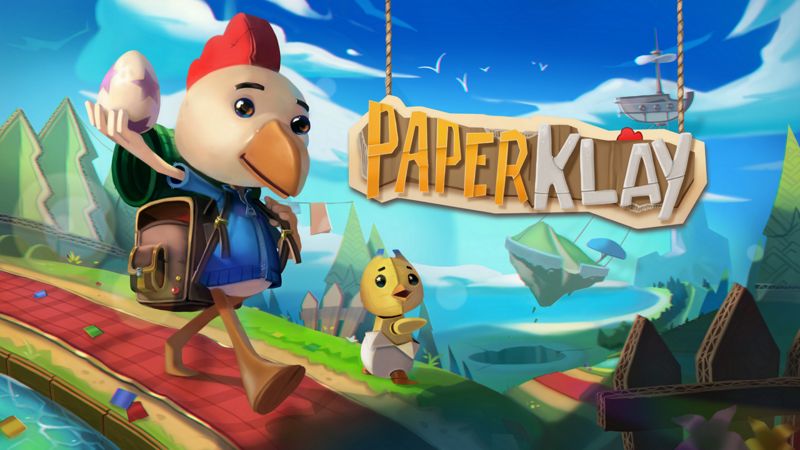 Hello everyone! It’s been a long time since I posted but I’m now back with a new game! It’s called PaperKlay and you can find everything about it here. Thank you everyone for the support so far! Don’t forget to watch the trailer and wishlist the game.   All best, Kevin from WhyKev
Read More → 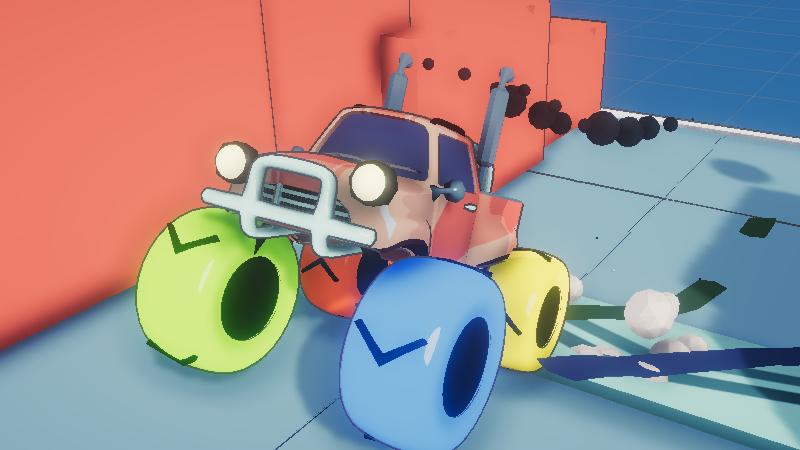 During my vacation I started to think about how I make games and I noticed that there’s often a pattern. I looked back at older projects and saw where the majority of them “died” or got placed on a shelf. It was when I needed to find an art style, for some reason every project…
Read More → 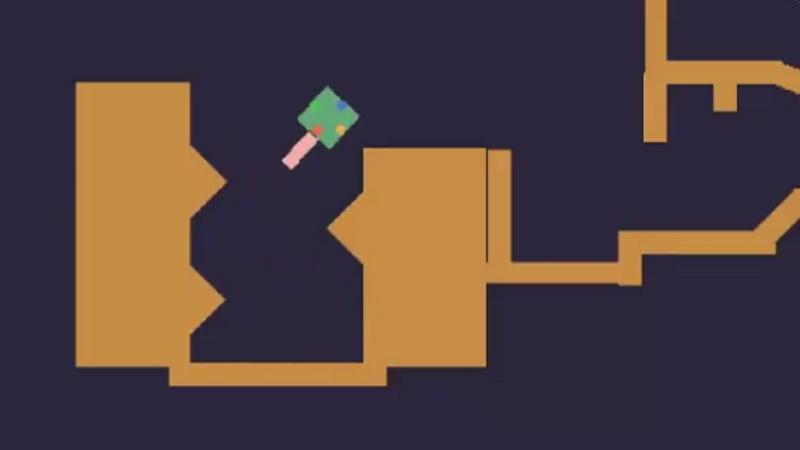 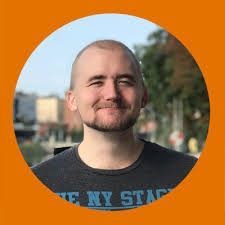 WhyKev is an independent game studio founded by me, Kevin Andersson, in October 2019. Dedicated to bring polished and personal games that leaves lasting memories for the players.

I previously worked at Zoink as a Level Designer and later as a Producer for several games. After Zoink I co-founded Elden Pixels with the role as a programmer and worked on games for multiple platforms.

Now as a solo developer, the focus is working on games that feel personally fulfilling to me.